Along with many other people in the UK and around the world, librarians, archivists and curators have devoted a lot of time to the WW1 centenary. From 1913 (and no doubt even well before that for others) I attended meetings and courses about how the information community was going to mark the hundred years since the outbreak of the Great War. In the Library we appointed a project worker, Lucy Yates who  created a travelling exhibition (now on display in Local Studies at Kensington Library), a website (this one) and a series of events for people of different ages to share their family memories of the War. She also wrote posts for our Local Studies blog the Library Time Machine.

During the year or so of the initial project I met many people with interesting stories to tell about themselves and their families, some of which found a home on our website. We explored recruitment and propaganda posters,  a set of scrapbooks devoted to Chelsea during the War, and another kept by the Mayor of Kensington Sir William Davison who was involved in the war effort at every level from finding khaki from Harrods for the Kensington Regiment to writing letters to prisoners of war. He even commissioned the commercial artist John Hassall to create this iconic poster which we used on the website and elsewhere. 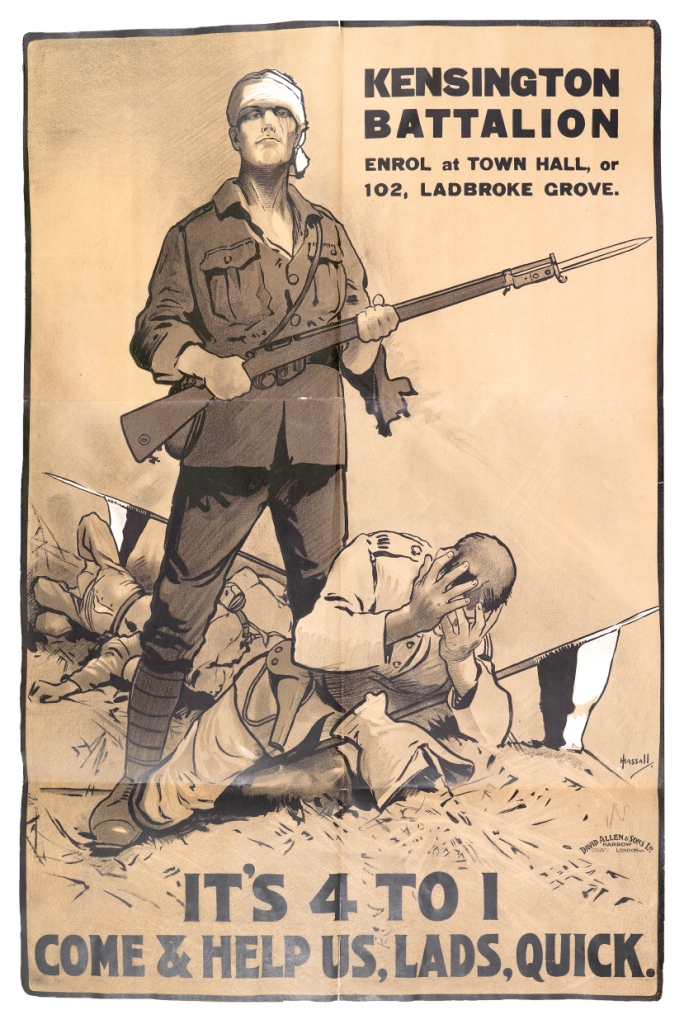 Our efforts of course pale into insignificance compared to what was asked of the participants, at the front or at home. So as a final entry on the WW1 website and here is my personal connection with the Great War, my great-uncle.

Many of us have forebears who took part in the war effort and whatever your opinion about the causes of the war and how it was fought, the courage of all who took part cannot be denied. 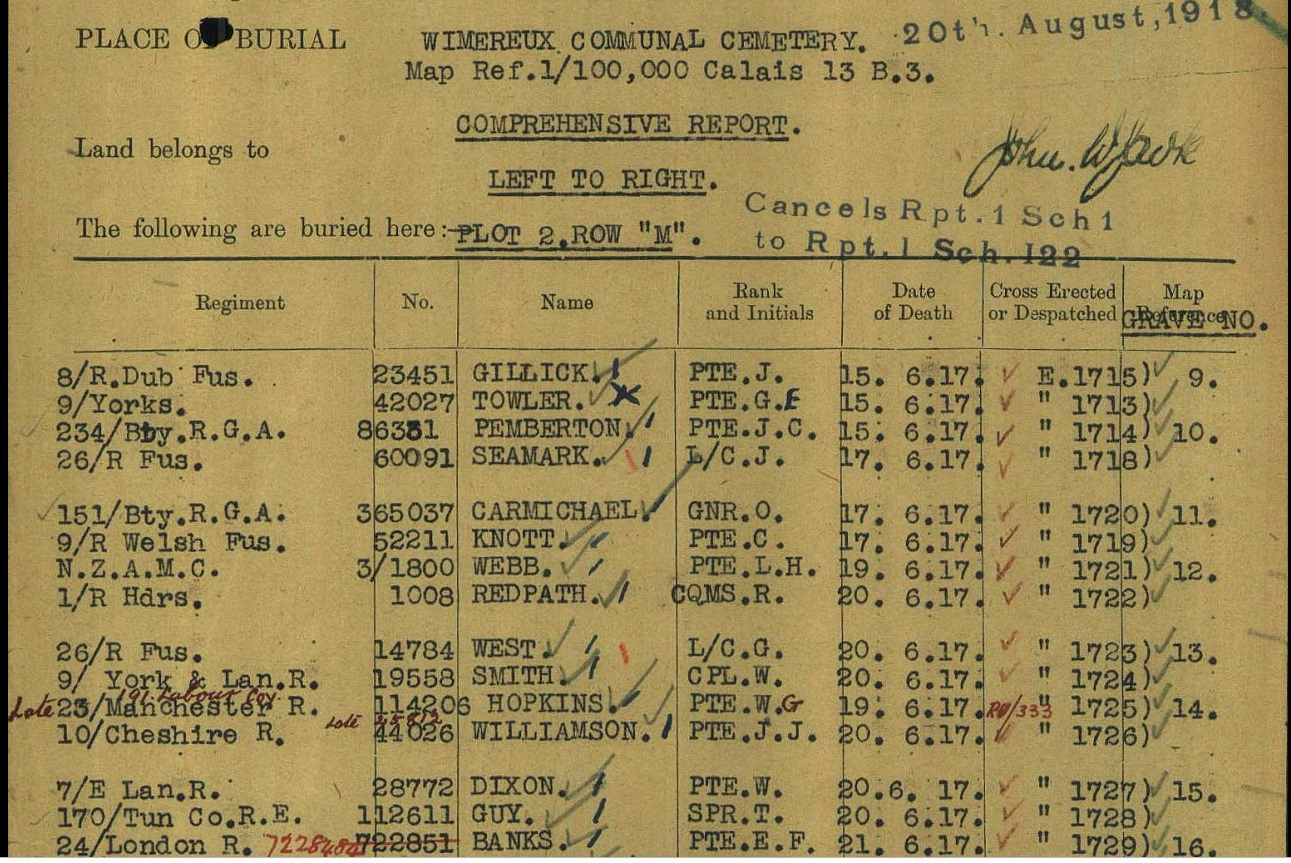 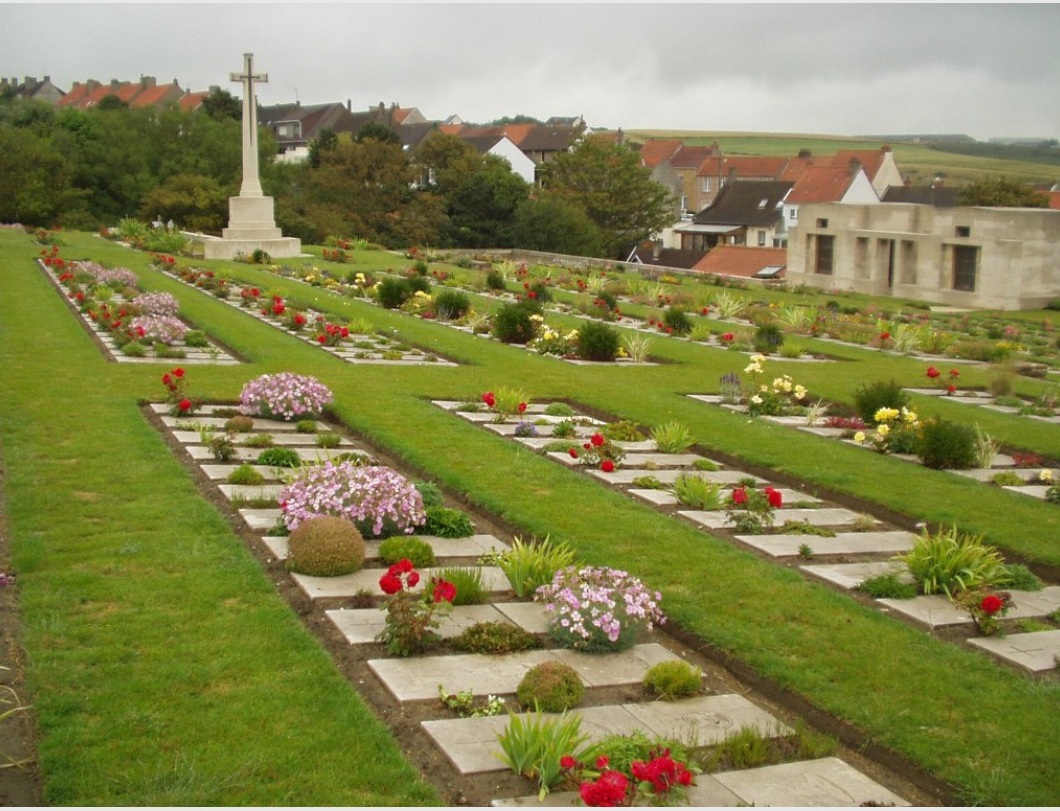 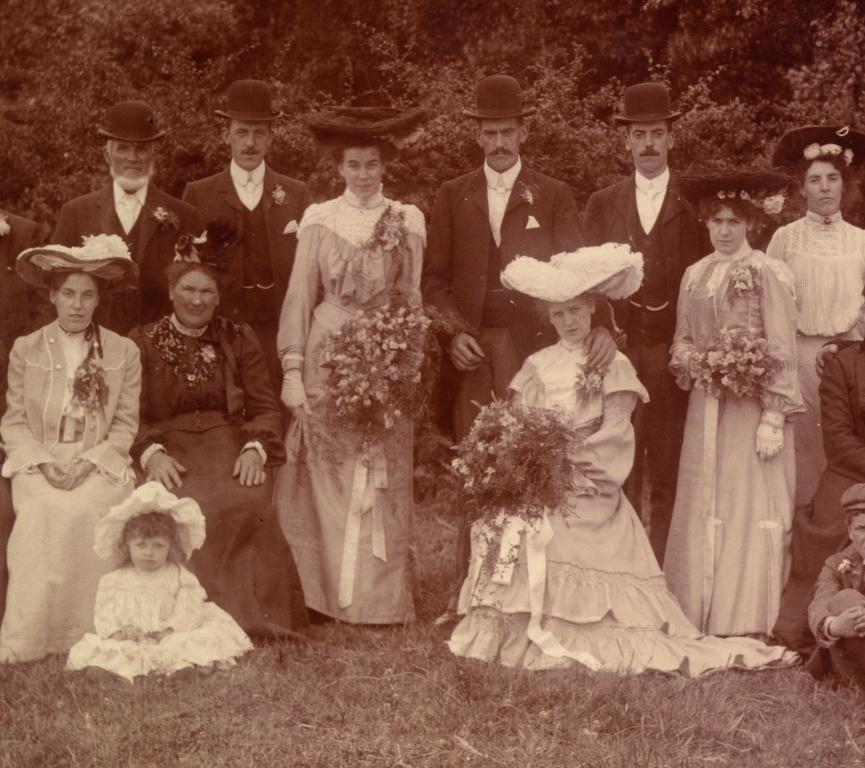 Thank you to everyone who has participated in the Kensington and Chelsea Great War project. Special thanks to the MOD’s Community Covenant who provided the funding for the initial project.