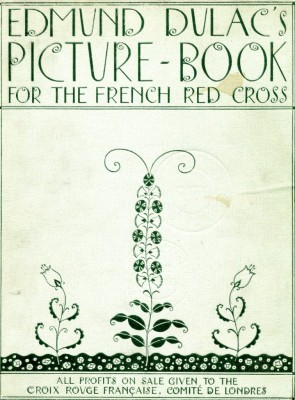 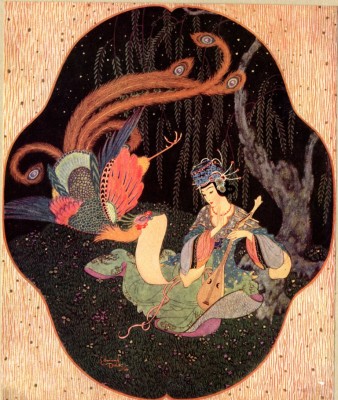 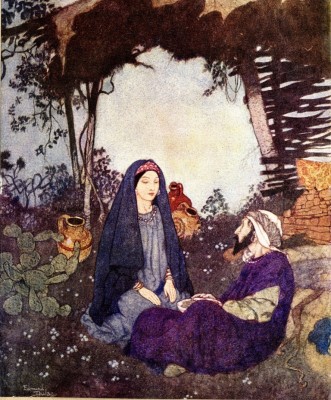 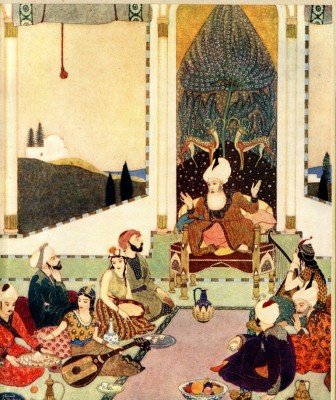 Knowest thou my name is also Sinbad 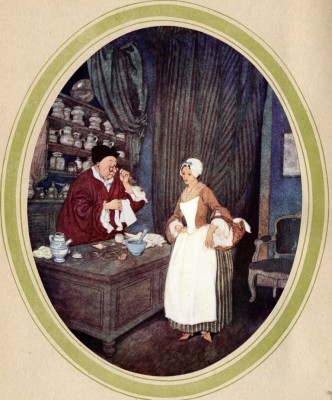 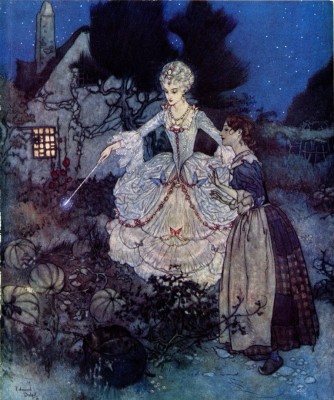 French-born artist Edmund Dulac spent most of his working life in the UK but did not forget his home country during the Great War. When the Daily Telegraph started a Belgium Fund he contributed a picture to a fund-raising anthology. The publisher Hodder and Stoughton published a series of Gift Books to raise more money and in 1915 Dulac created one featuring his work. It was called Edmund Dulac’s Picture-Book for the French Red Cross. The book was priced at a bargain three shillings and proved to be very successful. Dulac later reported to a friend how pleased he was at the profit for the Red Cross of £1000. The book contained a photograph of Dulac by the famous photographer E O Hoppe, with an appeal from Dulac on behalf of the fund. The book contained versions of stories which Dulac had worked on before the war, and some original works. Although Dulac’s art belongs to the world of the fantastic copies of the book found their way to front line troops who could distract themselves with stories from realms of the imagination.

Dulac produced many pictures for war charities that year but he was under some financial pressure at the time. He was getting less paid work than he had before and  he had suffered a worrying eye injury which also prevented him from working for a while.

Dulac also had personal anxieties. His wife Elsa had become terrified of the Zeppelin raids. They witnessed the shooting down of a zeppelin over Kensington in October 1916. Further raids made Elsa’s existing nervous condition worse. Dulac himself admitted to being in a “sickly panic” as the frequency of the raids increased. His friend and patron Edmund Davis who lived near the Dulac home in Ladbroke Road stepped in and offered the couple the use of a cottage  on his estate in Surrey where a number of refugees were already living.

In 1916 he offered his services the Intelligence Service. Although his knowledge of Persian art and culture interested the School of Oriental Studies the War Office could not offer him any work. Dulac continued to contribute artwork to fund raising publications. The Dulacs returned to Ladbroke Road after the Amistice although Elsa’s health was never the same.

Thanks to Westminster Central Reference  Library for allowing us to scan images from their copy of the book.